Dennis Waterman, star of Minder, The Sweeney and New Tricks, has died, aged 74.

The news was announced by the actor’s family, who wrote in a statement: “We are deeply saddened to announce that our beloved Dennis passed away very peacefully in hospital in Spain.

“The family kindly ask that our privacy is respected at this very difficult time,” they added.

Waterman died on Sunday (8 May) with his wife Pam by his side.

The actor, who launced to fame with BBC drama William in his teens, went on to become one of Britain’s most popular TV stars in the 1970s and 1980s.

His most famous roles include Detective Sergeant George Carter in ITV police series The Sweeney, which he starred in alongside John Thaw.

He played Terry McCann in Minder from 1979 to 1989. His character was the bodyguard of Arthur Daley (George Cole).

In 2003, he played a detective in long-running BBC drama New Tricks. He was the only constant cast member to star in the series. His co-stars included Amanda Redman, Alun Armstrong, Nicholas Lyndhurst and Tamzin Outhwaite,

His daughter was Hannah Waterman, who is best known for playing Laura Beale in EastEnders. 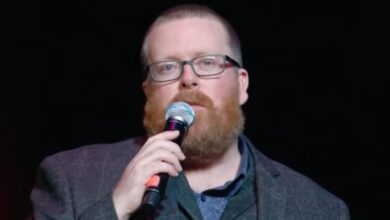 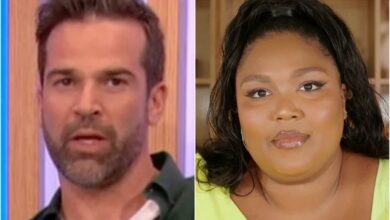 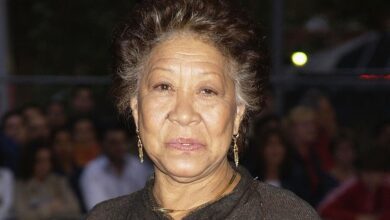 Dan Stevens explains why he tore into Boris Johnson: ‘It’s rare to see someone speaking their mind on TV’