On Tuesday evening, welcome news emerged: Owami Davies had been found in Hampshire, “safe” and “well looked after” after being reported as missing for almost two months.

The student nurse left her home on 4 July. She was reported by her family as missing to Essex Police on 6 July. CCTV footage placed her in Croydon, south London, on 7 July.

While Owami should – and hopefully will – receive whatever support is required and privacy to which everyone is entitled, there are outstanding questions about how her disappearance was handled by numerous institutions. These questions must be answered.

So, it’s encouraging to hear from the Metropolitan Police that it will – along with the Essex constabulary – carry out a review of its actions from the moment Owami was reported missing to “ensure they have acted correctly and to identify any ways to improve its response to finding other missing people”.

The following should be taken into consideration:

In my opinion, Essex Police failed to communicate proactively, directly and consistently with the media about Owami’s disappearance in the two weeks (6-23 July) that it presided over her case.

Instead, the force relied on Facebook and Twitter posts posted on 11, 16 and 19 July. While the Essex constabulary only issues missing people appeals on social media, as opposed to under the “news” section of its website, and has a sizeable presence on platforms such as Twitter, the force failed to send press releases to local and national media.

Instead, the force worryingly shared information via a closed online portal that’s only accessible to journalists who have registered access, according to a spokesperson. While journalists across the country are subscribed, others aren’t – which perhaps goes some way towards explaining why coverage was initially so sparse.

It is widely accepted that the first two days of a person’s disappearance is the most important period in finding them, yet Essex Police only decided to launch an appeal on 11 July, some five days after Owami went missing.

Owami was described as “a vulnerable person”. Still, Met Police officers who came into contact with Owami on 6 July after responding to a report of concern about a woman’s welfare let her go. They did not know she had been reported missing earlier that day – because Essex Police hadn’t yet added that information to the Police National Computer, which all forces across England and Wales have access to.

In fact, it wasn’t until 13 July that Essex Police became aware that Met officers had made contact with Owami. Why?

These worrying issues have fuelled calls from organisations like the charity Missing People for a national database specifically for missing people to be launched. Why doesn’t one already exist?

Unfortunately, the Met has a track record of not taking the disappearances of Black people seriously.

From the poor handling of cases like those of Bibaa Henry, Nicole Smallman and Richard Okorogheye – which later prompted IOPC investigations and apologies –to that of Blessing Olusegun, whose death was written off as “unexplained” after her body was found on Bexhill seafront, there’s justifiable cause for concern.

The Met Police took on Owami’s case on 23 July, and then issued appeals via social media on 26, 28, and 30 July, though a press conference was not held. Moreover, the first email alert I received was on 3 August – almost a month after her disappearance.

When asked why there was a delay in sharing crucial information such as CCTV images during a media briefing on Tuesday (which I blagged my way into after not being invited), a spokesman admitted his team spent time “playing catch-up” on what had or hadn’t been done so far. When it comes to finding vulnerable people who are missing, time is crucial.

A total of five men were arrested on suspicion of murder or kidnap and have been released on bail pending further investigation. On what basis were these people arrested – and, given the overrepresentation of Black people in the criminal justice system, what is their ethnicity?

On 3 August, incorrect CCTV images of the wrong Black woman were sent to the media. This was corrected with a media spokesperson for the force explaining on Tuesday it was human error and they had cropped the wrong person “in the franticness of [us] trying to get appeals out”.

I was, therefore, disappointed to hear said spokesperson chuckle during the press conference while giving an account of this error – a wholly inappropriate response. 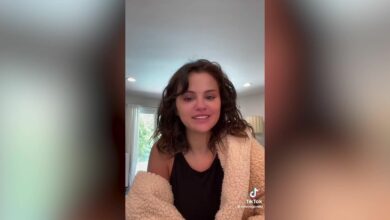 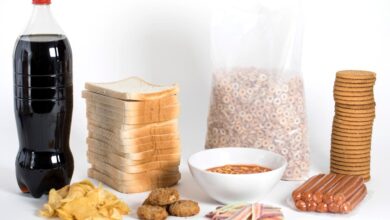 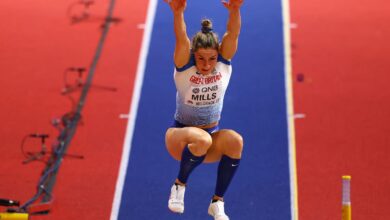 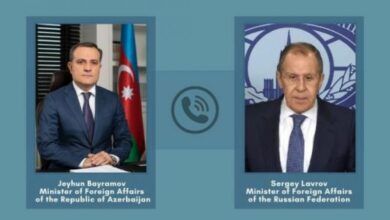