Doctor Strange in the Multiverse of Madness has been banned in Saudi Arabia.

The film, a sequel to the 2016 Benedict Cumberbatch-starring hit Doctor Strange, is set to arrive in cinemas across the world next month.

However, rumours began circulating online earlier on Friday (22 April) that Multiverse of Madness would not be released in Saudi Arabia.

The Hollywood Reporter confirmed the rumours, with the decision reportedly linked to the inclusion of an LGBT+ character.

Multiverse of Madness will feature the character of America Chavez (played by Xochitl Gomez). In the comics, Chavez is gay, something that is expected to be carried over in the film.

Saudi Arabia is one of several countries in the region in which homosexuality is illegal. Many films which include references to LGBT+ issues or themes are subject to censorship, or else completely denied a release.

Advance tickets to Multiverse of Madness are no longer available to purchase on the websites of cinemas in Saudi Arabia, Kuwait and Qatar.

However, as noted by The Hollywood Reporter, tickets to the film are still available to purchase in the United Arab Emirates.

Last year, Chloe Zhao’s Marvel film Eternals was also banned from release in Saudi Arabia, due to its depiction of a same-sex relationship.

Doctor Strange in the Multiverse of Madness is out in cinemas in the UK on 5 May.

‘I’ve never been afraid to cry’: Micheal Ward on Empire of Light, life after Top Boy, and kissing Olivia Colman

Vicky Krieps: ‘I was completely lost after Phantom Thread – it was like surviving a shipwreck’ 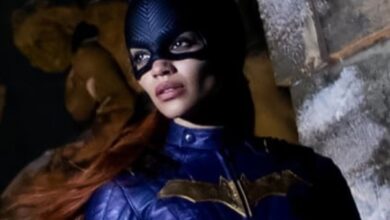 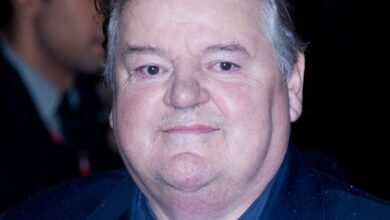