Justice secretary Dominic Raab acted so badly in a meeting that a top Whitehall official had to apologise later for his behaviour, it has been claimed.

The cabinet minister is already being investigated after two formal complaints about his alleged behaviour, with allegations that government staff were “scared” to go into his office.

The under-pressure minister acted “badly and inappropriately” in a meeting with the Home Office earlier this year, Whitehall sources told The Guardian.

Antonio Romeo, permanent secretary at the Ministry of Justice (MoJ) called senior officials working for then home secretary Priti Patel to apologise, according to the newspaper.

The MoJ did not deny an apology had taken place. “The Ministry of Justice works hand in glove with the Home Office and calls between officials to follow up cross-departmental meetings are standard procedure,” said a spokesperson.

Mr Raab has been facing a series of allegations he bullied officials and deployed rude and demeaning behaviour in previous stints as justice secretary and foreign secretary.

The senior minister last week confirmed that two separate formal complaints have been made about his conduct as he asked Rishi Sunak to sanction an independent investigation.

But the probe won’t be begin until the prime minister appoints a No 10 ethics adviser – a role which has been vacant since Lord Geidt quit in protest in June.

In response to the latest claim, Angela Rayner, Labour’s deputy leader, said Mr Raab “leaves a trail of senior officials forced to spend their time apologising for his toxic behaviour and reading him the riot act, instead of focusing on making Britons safe on our streets”.

She added: “This shameful incident shows his bad conduct is not only an embarrassment to the department he claims to lead but hindering the proper functioning of government.”

Concerns were reportedly raised with Mr Raab by Lord Simon McDonald, who was the senior civil servant at the Foreign Office when the top Tory was foreign secretary.

Asked by LBC radio if characterisation of Mr Raab as someone who could bully and around whom bullying could happen, Lord McDonald replied: “Yes.”

Philip Rycroft, former permanent secretary to the Department for Exiting the European Union, is also said to have raised concerns about Mr Raab’s behaviour during his time as Brexit secretary.

It comes as Mr Raab also faces accusations that he used “obscene” language in the Commons.

The row centres on claims that Mr Raab mouthed the word “w***er” at the Labour leader Sir Keir Starmer during a recent PMQs.

Sir Alistair Graham, a former chairman of the Committee on Standards in Public Life, told The Independent that the allegations should be investigated.

It understood that Mr Raab categorically denies he used the word w***er and instead said “weaker” after Sir Keir used the word “weak” multiple times. 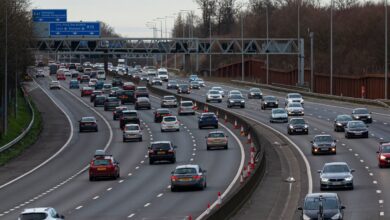 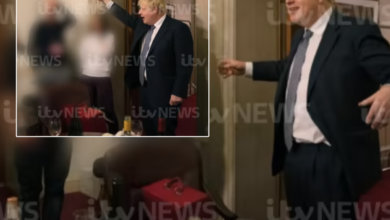 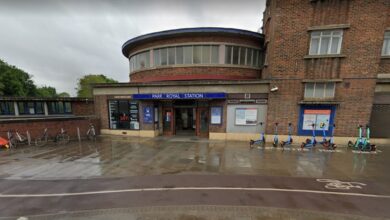