Dozens of blackbirds mysteriously fall to their death during their migration flight in Mexico, a bizarre video has shown.

Footage filmed in the state of Chihuahua captures the moment a cloud of the yellow-headed blackbirds crash to the fall.

Bodies of the birds were discovered lifeless on sidewalks by residents of Cuauhtémoc City after arriving from northern Canada to spend the winter in Mexico.

While the cause of death behind the mass casualty remains unclear, some believe the birds could have either inhaled toxic fumes or been electrocuted by a surging power line. 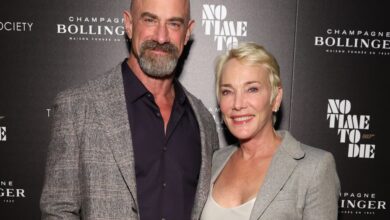 Christopher Meloni reveals his secret to a successful marriage

We don’t seek conflict with Russia but we are ready for it, U.S. saysPolitics