Footage from last month’s deadly border crossing attempt was confirmed by the Moroccan authorities, in an incident that saw dozens injured and a few fatalities.

On June 24, dozens of migrants attempted to cross the border between Morocco and Spain.

The footage shows large groups of people trying to climb a fence standing between Morocco’s Nador and Spain’s Melilla, with objects being thrown at Moroccan police attempting to stop the crossing by using tear gas. 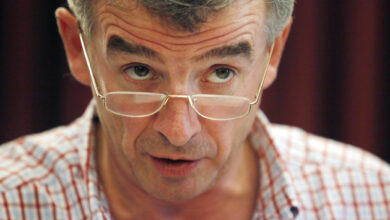 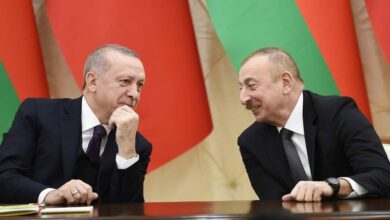 ‘Overshadowed a beautiful service’: Queen criticised for walking with Andrew at Philip’s memorial