It has been suggested that natural gas will have an important role in the UK’s transition to net zero emissions. Ministers and energy firms say it isn’t by slashing the production of the fossil fuel, but by boosting it.

“We have resources in the North Sea, and we want to encourage investment in that because we’re going to need natural gas as part of our transition to getting to net zero,” the chancellor said last week.

The Oil and Gas Authority welcomed Rishi Sunak’s remark, saying domestic gas produces fewer emissions than imported liquified gas. And this view was echoed by the chief executive of a fracking firm Cuadrilla, who hit out at an order to plug up shale gas wells. But should we be investing in more gas as we strive to reach our climate goals? 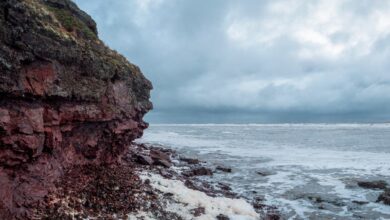 Not so permafrost: The melting Arctic landscape is a problem for us all 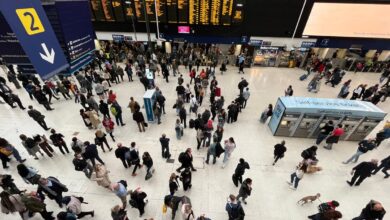 Are the gods of travel laughing at us? 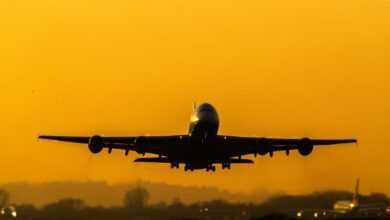 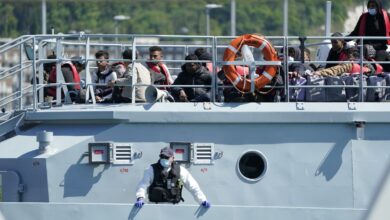 Will the next prime minister seize the opportunity for a fresh approach to the English Channel crisis?