A 16-year-old girl has been injured after being shot outside a house party in Manchester.

The teenager was taken to hospital in a stable condition with a wound believed to have been caused by a firearms discharge in a drive-by-shooting at just before 10.30pm on Friday, on Quinney Crescent, in the Moss Side area.

Greater Manchester Police said the girl is not believed to have been the intended target.

Her injuries are understood to not be serious and officers are with her as she continues to recover in hospital. 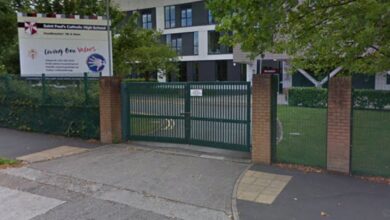 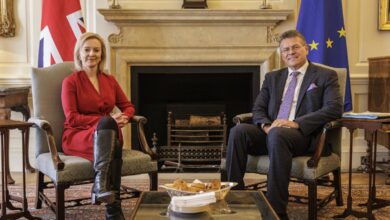