Baku/18.02.22/ On February 18, the Narimanov District Court administratively arrested the truck drivers who blocked traffic on Heydar Aliyev Avenue the day before – Miralem Mammadov and Elvin Melikov for 30 days. Another driver, Bahtiyar Mammadov, was not held liable for health and age reasons.

The owner of the transport company “R Qpup Azerbaijan” Ramish Jafarov, who also participated in the action as a driver, was brought to criminal responsibility and a measure of restraint in the form of detention was chosen against him.

On the fact of blocking the road in the Main Department of the Baku Traffic Police, a criminal case has been launched under Art. 233 (violation of public order), which provides for punishment in the form of imprisonment for up to 3 years.

On the morning of February 17, drivers blocked traffic on Heydar Aliyev Avenue in protest against the failure of the State Road Transport Service to issue permits for international transportation. The protesters claimed that the state structure was abusing its powers and extorting additional fees for permits.

In turn, the Ministry of Digital Development and Transport, which is in charge of this civil service, rejects these allegations and assures that order has been put in place in this area and there is a “transparent mechanism” for distributing permits.—03Â06- 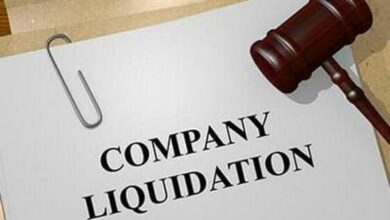 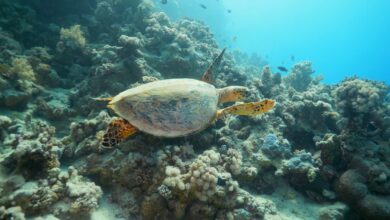