Cocaine worth almost £70 million has been seized by police – after it was mistakenly delivered to supermarkets in banana shipments.

Workers in stores across Czechia discovered the drug as they unpacked crates of the fruit, which are thought to have come from Colombia.

In total, some 2,200 pounds of the drug – with a street value of around £68 million – was found moulded in cubes around the bananas, police in the central European country said.

Supermarket workers in the capital city Prague, as well as in the towns of Jicin and Rychnov nad Kneznou, first reported the suspicious blocks, with police dispatching dog units to investigate.

“Criminal investigators found that goods of the same batch were distributed to several other places in the Czech Republic,” Czech police said in a statement. “Therefore, in cooperation with the [Customs Administration of the Czech Republic] and other entities, it is currently conducting inspections of these places and other actions.”

They added that they were now set to work with international authorities to further their investigation.

They said: “Information about consignments is kept outside the territory of the Czech Republic. For this reason we will use the institute of international police and judicial cooperation.

“The case was taken over by the National Drug Control Centre, which will conduct the investigation. We will provide more information as soon as possible.”

Cocaine production is at almost record levels having doubled between 2014 and 2019, according to the United Nations Office on Drugs and Crime.

Colombia accounts for the vast majority of this, the UN body added in a 2021 report.

The incident echoes a similar episode in 2015 when some 220 pouds of cocaine was discovered by staff at a Prague supermarket. 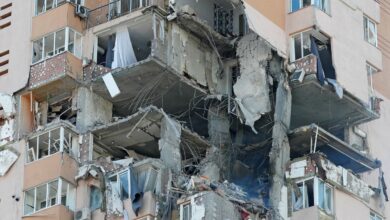 Putin ‘apologises to Israel’ after minister claimed Hitler was Jewish 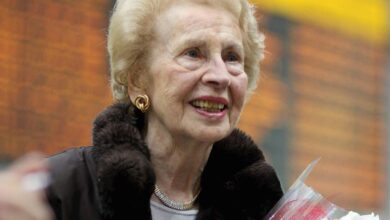 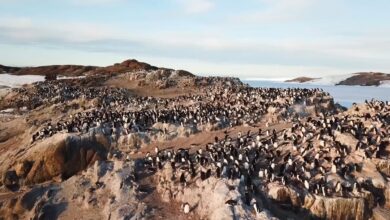 Tsunami warning after 6.9-magnitude earthquake off coast of Australia