Dublin Airport has riled customers by sending a joke tweet about Jesus while many complained of poor management and enormous queues and delays.

After one follower tweeted the airport asking, “Any update on the lack of sausages in terminal 2?” the social media staff behind @DublinAirport replied, “No, but did you know that if you say ‘Jesus’ backwards it sounds like sausage.”

It comes after passengers found themselves in queues more than two or three hours long at the weekend, with some missing flights as a result.

A spokesperson for DAA, which runs Dublin and Cork Airports, blamed staffing issues as air routes reopen following the pandemic – but warned that the delays could continue for weeks.

“Unfortunately, some passengers have experienced delays at Dublin Airport in recent days. We apologise to passengers impacted. Like other airports all over Europe, we are currently working extremely hard to ramp up our operation at Dublin Airport after the collapse of international travel over the past two years, including the hiring and training of staff,” they said.

“We apologise in advance but queues for security are likely to be experienced at peak hours over the days and weeks ahead as we continue to bring trained staff on board.”

For some, the “Jesus tweet” was a step too far, with Patrick Kelly writing: “That tweet was offensive and inappropriate … @DublinAirport needs to apologise to Christians and remove the tweet. Today. It would pay you better to sort out the chaos up in the airport.”

Twitter user Caroline wrote: “Please respect the holy name of Jesus,” while Emma Finnegan added, “I’m sure all those traumatised by chaotic security processes and who missed flights will highly appreciate your attempt at humour. Not exactly appropriate under any circumstances!”

The airport has also suspended the sale of Fast Track passes after an unprecedented number of passengers tried to buy them following news of the delays.

It says it will honour all currently sold Fast Track passes, and is refunding all fast track bookings from March 25-27, when the queues were at their worst. 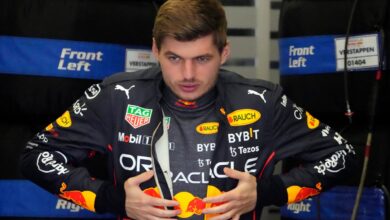 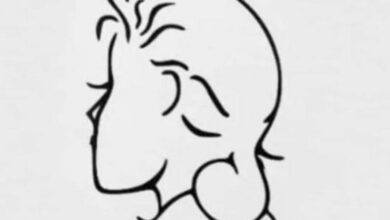 This optical illusion will reveal what your mental age is 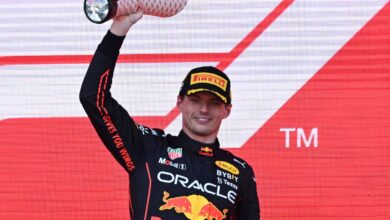