Mr Musk shared an image of the former German dictator overlaid with text that read, “stop comparing me to Justin Trudeau. I had a budget.”

The image was shared by the CEO in response to an article from cryptocurrency news site CoinDesk detailing Mr Trudeau’s order sanctioning crypto wallets associated with the trucker protests that have ensnared Canada’s economy as well as the capital city of Ottawa. 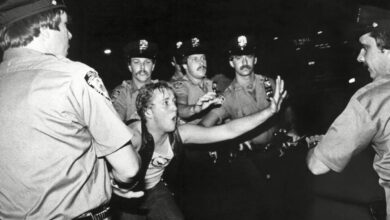 Pride Month: What happened at the Stonewall riots and how did they inspire the LGBT+ rights movement? 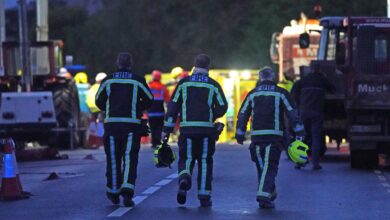