Emergency workers could face additional restrictions on their right to strike, after Rishi Sunak declared his intention to impose “tough new laws” to tackle industrial action.

Aides did not rule out the possibility that this could include a ban on walkouts by ambulance staff and other emergency workers, or the extension of proposed minimum service level legislation to cover the whole public sector.

Mr Sunak’s comment came a day after the GMB, Unison and Unite unions announced co-ordinated strikes by NHS staff including ambulance workers on 21 and 28 December.

The government promised legislation to enforce minimum service levels during strikes in essential services as long ago as the Queen’s Speech of 2019.

But a bill to introducing the requirement in the transport sector only is yet to start its progress through the Commons.

Transport secretary Mark Harper today admitted that the legislation will not be in place in time to mitigate the wave of rail strikes due to bring travel to a standstill later this month.

That legislation may well lead to an improvement in the medium to long term, but however fast it is progressed… it is not a solution to dealing with the industrial action we see at the moment,” Mr Harper told MPs.

Answering questions in the House of Commons, Mr Sunak said he would “take action to protect the lives and livelihoods of the British public” if union leaders “continue to be unreasonable”.

The prime minister told MPs: “The government has been reasonable. It’s accepted the recommendations of an independent pay review body, giving pay rises in many cases higher than the private sector.

“But if the union leaders continue to be unreasonable, then it is my duty to take action to protect the lives and livelihoods of the British public.

“That’s why, Mr Speaker, since I became prime minister I have been working for new tough laws to protect people from this disruption.”

The PM’s official spokesperson later confirmed work was under way on measures to curb the disruption caused by strikes, but refused to discuss the details of the proposals or put a timetable on their introduction.

“We keep the powers under review and obviously in light of what we are seeing with effectively rolling strikes, the prime minister thinks it is right to push ahead with new powers,” said the spokesperson.

The work was being done “at speed”, led by chancellor of the Duchy of Lancaster Oliver Dowden, he added.

A Labour spokesperson said the party regards minimum service levels as “unworkable” and will oppose the legislation currently before the Commons.

Liverpool shooting: Officer ‘scooped and ran’ with Olivia Pratt-Korbel in bid to save shot girl 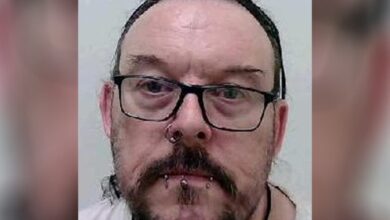 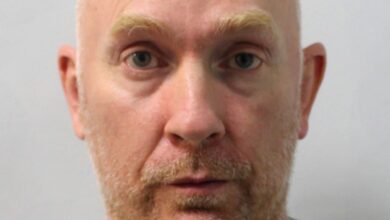 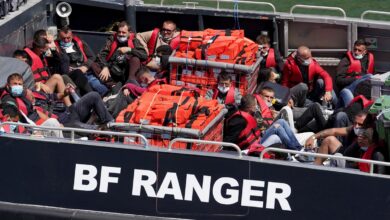