The move to lift all restrictions and end free testing from next week could fuel a sharp rise in Covid infections, scientific advisers to the government have warned.

Under the government’s living with Covid strategy, to be unveiled next week, the requirement for self-isolation among infected people is expected to be axed. It’s also been reported that free public testing will be scrapped and that funding for the UK’s leading Covid surveillance programme is in jeopardy.

A sub-committee of the Scientific Advisory Group for Emergencies (Sage) said transmission could increase by between 25 per cent and 80 per cent if people “return to pre-pandemic behaviours” without any mitigations in place.

The decision to scale back Covid interventions has drawn sharp criticism from scientists and health officials alike, who have said there is a lack of compelling scientific evidence for such a policy.

A second sub-committee of Sage, the New and Emerging Respiratory Virus Threats Advisory Group (Nervtag), also warned that the next Covid variant to dominate in the UK is likely to be more deadly than Omicron.

Nervtag said Omicron’s decreased severity compared to previous variants was “likely a chance event”, adding that the “loss of virulence as viruses evolve is a common misconception”.

The Scientific Pandemic Influenza Group on Modelling (SPI-M) said analysis from Warwick University indicated that “while behaviour change following the lifting of restrictions has previously been gradual, a sudden change, such as an end to testing and isolation, has the scope to lead to a return to rapid epidemic growth”.

In a paper published on Friday but dated from 2 February, SPI-M said: “Other factors that could act to increase or decrease transmission include waning immunity, novel variants, seasonality, and the build-up of immunity from vaccines and infection.”

Separately, a senior NHS official said “now is not the time to take risks” in easing coronavirus restrictions, with an estimated 2.4 million infections in England last week, according to the latest Covid survey from the Office for National Statistics.

“We need to operate in an evidence-based and incremental way,” Matthew Taylor, chief executive of the NHS Confederation, told BBC Radio 4.

Earlier this week, James Heappey, the armed forces minister, said there was an “expectation … that future variants of Covid will be as mild or, more probably, milder than Omicron”, as part of an attempt to defend the government’s decision to end self-isolation rules and scrap free rapid testing.

However, No 10’s own scientists have warned there will be many new strains to come and that the next one to “achieve UK/global dominance is likely to have the same pathogenicity as previous variants”. Both Delta and Alpha were more deadly than Omicron.

In a paper released via Sage on Friday, Nervtag said there was a “realistic possibility” that a new variant emerges which has “potential vaccine escape” and “causes severe disease in a greater proportion of the population than has occurred to date”.

“As eradication of Sars-CoV-2 will be unlikely, we have high confidence in stating that there will always be variants. The number of variants will depend on control measures,” the scientists said.

Nervtag also said it was “likely” that a variant resistant to antiviral medicine could arise in the future – “unless the drugs are used correctly”. It said the government needed to use the “deep knowledge” of deploying antivirals against HIV to avoid such a scenario.

Molnupiravir and Paxlovid have both been approved for use by the UK’s medicines regulator. The two antiviral drugs have been found to be effective in reducing the risk of Covid hospitalisation among vulnerable adults.

“We recommend careful use of antivirals, as in the face of a threat posed by new variants, these therapeutic options are precious resources and should not be squandered,” Nertag said.

In the likelihood that a more deadly variant emerges, Nervtag said more boosters would be needed to “maintain protection against severe disease” and that transmission of the virus would need to be cut.

More generally, the scientists call for the implementation of a “long-term national and global genomic surveillance of Sars-CoV-2 to monitor for variants and the rapid assessment of their affects”. 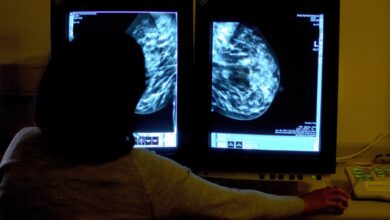 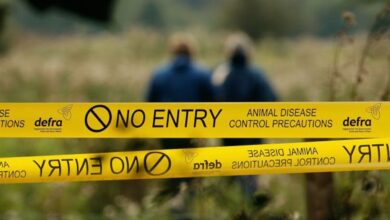 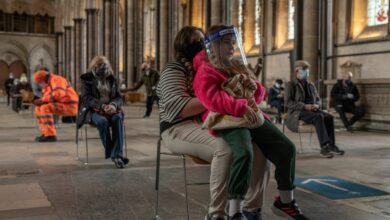