Patients were scattered throughout the hospital. Placed in rundown side wards – out of sight and out of mind – they were treated by a handful of nurses and doctors who were brave enough to care for them. Staff were reluctant to draw close. Porters would push their food trays across the floor, or simply knock on ward doors and leave the bed-bound patients to collect their own meals. Most consultants refused to treat them.

There were no drugs for the sick, most of whom were young, male and gay. Nor was there any certainty about the illness. Many were presenting with seemingly unconnected symptoms. Some had developed purple patches that dotted their face and neck. Others were laid low by a high fever and coughing fits. Muscle wastage, seizures, paralysis and blindness were also common.

During the early days of England’s epidemic, it was here, in Middlesex Hospital, where many of the first victims of HIV came to die. Dr Anton Pozniak was there on the frontline. A respiratory doctor at Middlesex, and part of a small team led by two other consultants, he treated some of the first Aids patients in England as they started to fill up hospital beds from 1981. 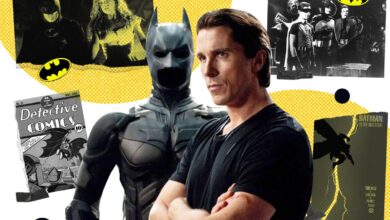 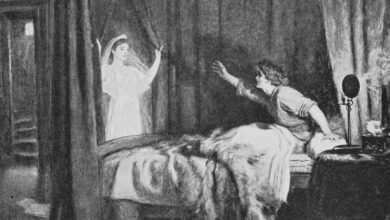 Why are we so drawn to ghost stories? 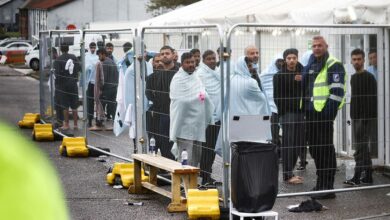 ‘A reprehensible way to behave’: Crises mount up at the Home Office 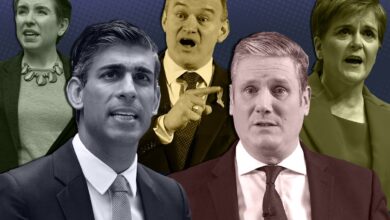