England’s historic Test return to Pakistan will begin as planned in Rawalpindi after contingency plans to move the first match of the series were shelved.

Ben Stokes’ side are set to play a three-match series in the country next month, their first in 17 years due to longstanding security concerns, but were facing late uncertainty over the venue for the opening clash on 1 December.

Alternative arrangements were being assessed by the Pakistan Cricket Board due to ongoing political unrest following the shooting of former Prime Minister and cricket great Imran Khan.

Khan was shot in the leg at a protest rally against the government last month, escalating tensions in the region, and there were concerns that his supporters’ march towards the capital, Islamabad, would affect the England Test at the nearby Pindi Stadium.

But the England and Wales Cricket Board has kept a constant dialogue open with the PCB, which hosted a seamless seven-game T20 series between the sides just weeks ago, and the local authorities have offered sufficient assurances that the match will proceed without disruption.

The ECB has been in contact with the foreign and commonwealth office over the trip, though much of its decision-making process hinges around the advice of its trusted security adviser Reg Dickason.

PA news agency understands Dickason’s team have not made a fresh security assessment of the area, having previously vetted and approved arrangements for games in Rawalpindi, Multan and Karachi.

Mark Wood, who was in Australia on England’s triumphant T20 World Cup campaign when news of the shooting broke, admitted developments had caused concern.

“We were looked after really well (during the T20 tour), but I’d be lying if I said I wasn’t worried because you’re going back there when there’s been trouble,” he said earlier this month.

“It’ll be for people above me to decide whatever happens. But obviously it’s worrying when you’re going back there as a cricketer and there’s unrest in the country.”

England are due to arrive into Islamabad on 26 November following a training camp and warm-up match against England Lions in Abu Dhabi. 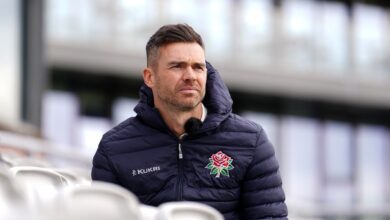 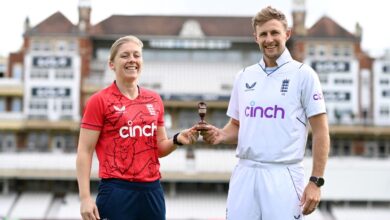 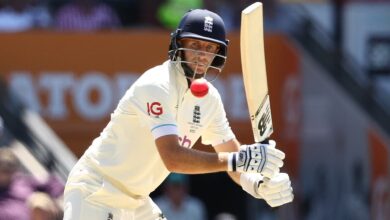