Follow live coverage as Everton host Chelsea on the opening weekend of the 2022/23 Premier League season.

The Toffees only narrowly avoided the drop a year ago and will surely be desperate to start off the new campaign on the front foot to quiet any talk of similar worries this time around. Thomas Tuchel’s Blues enjoyed an altogether more positive season although twin defeats to Liverpool in the Carabao and FA Cup finals left them without any silverware.

Former Chelsea boss Frank Lampard’s new side have been rocked by the news that Dominic Calvert-Lewin will miss around “six weeks” due to a knee injury suffered in training. With Solomon Rondon also out due to a suspension from last season, it means Demarai Gray will lead the line. Raheem Sterling and Kalidou Koulibaly make their debuts for the visitors with Marc Cucurella also signed in time to be registered in the squad, though Tuchel has only named him on the bench as Ben Chilwell comes into the side at left wing-back. 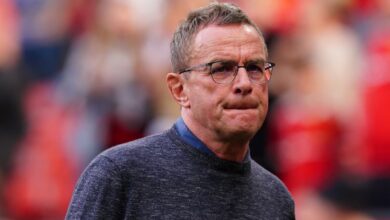 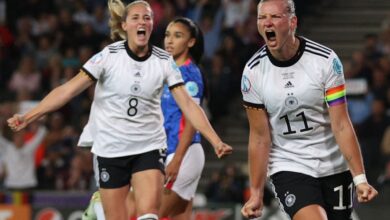 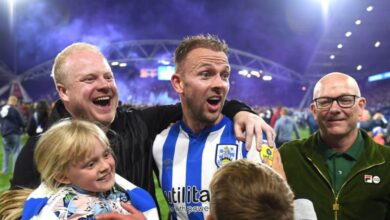 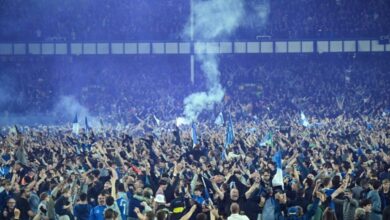 From hapless to heroics, Everton finally have something to celebrate