The consensus of The Independent’s panel at the online event on Wednesday was that Rishi Sunak may be slightly more likely to find a solution to the impasse over the Northern Ireland protocol than Liz Truss.

As Sorcha Eastwood, Alliance Party member of the Northern Ireland Assembly, said, he had been reported to be sceptical about the wisdom of engaging in a trade war with the European Union.

Claire Hanna, the SDLP MP for South Belfast, was critical of Ms Truss for pandering to the Conservative faction that interpreted a hardline stance on the protocol as being evidence that she is now a true Brexiteer.

The panel was generally gloomy about the prospects of a negotiated solution.

Dr Ronan Cormacain, Senior Research Fellow at The Bingham Centre for the Rule of Law, said it was wrong to use legislation – such as the Northern Ireland Protocol Bill, which threatens to rewrite parts of the treaty unilaterally – as a negotiating tactic.

The part of the discussion that I found particularly interesting was the idea, touched on by both Ms Eastwood and Ms Hanna, that the Belfast/Good Friday Agreement might have to be revisited to take into account the success of the cross-community Alliance Party in the assembly elections in May.

You can watch the video of the event below

The Belfast/Good Friday Agreement sought to guarantee a cross-community approach to devolved government in Northern Ireland by giving unionists and nationalists a veto – which the unionist parties are now exercising to prevent the assembly from sitting. It didn’t envisage a political bridging of the community divide by the Alliance Party.

Our next virtual event World Cup 2022: how the world can hold Qatar to account on human rights is due to take place August 9 at 6.30pm and will be hosted by our international editor David Harding. 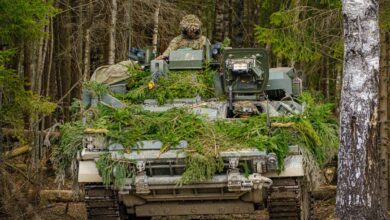 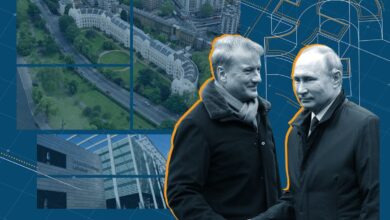 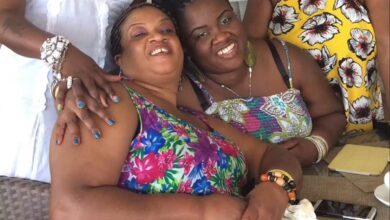 Bermondsey: Granddaughter killed with relatives had moved in days before attack as suspect in hospital 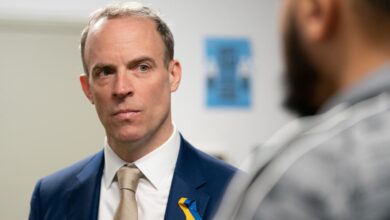