“We’re here to apply for the job of Chancellor,” the group tweeted, as streams of their supporters marched through the streets. “We need action on the climate and cost of living crisis now.”

The demonstration had been planned before the political upheaval in Westminster but the timing was noteworthy as Ms Truss sacked Mr Kwarteng and announced a shift in corporation tax policy in a bid to calm the markets after weeks of turmoil in the wake of the so-called mini-Budget.

“The anti-growth coalition have arrived at Downing Street,” the climate activists said, adopting Ms Truss’ description of Extinction Rebellion among others during her speech at the Conservative party conference in Birmingham this month.

Pictures circulated of Extinction Rebellion activists burning energy bills that have skyrocketed in recent months due to wholesale gas prices rising in the wake of Russia’s invasion of Ukraine.

They said they aimed to show how the climate and the cost of living crises intersect.

The government has committed to protecting 30 per cent of the UK’s land for nature by 2030 and has a legally-binding target to reach net zero greenhouse gas emissions by 2050.

Extinction Rebellion is holding a weekend of resistance in London from Friday until Sunday in an attempt to grow numbers and build momentum towards 100 thousands people on the streets in spring next year.

The plan is to block Whitehall until 6pm on Friday with speakers and mass sit in, activists were asked to bring their energy bills.

The government launched last week a new oil and gas licensing round in the North Sea inviting energy firms to apply to explore and develop oil and gas fields despite climate scientists warning it will contribute to global heating.

It has said it is fully committed to the legally binding target of achieving net zero by 2050 and said producing gas in the UK has a lower carbon footprint than importing it from abroad.

The Independent has contacted the Department for Business and the Treasury for comment. 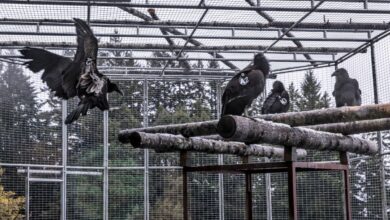 California condor returns to redwoods after over a century 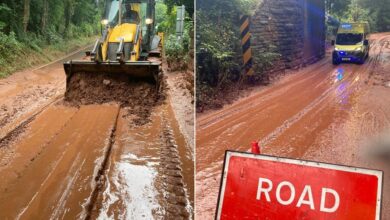 ‘The first step in a long journey’: The pioneering British town which has committed to veganism 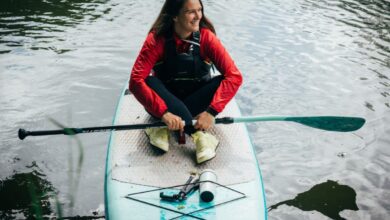