Sky News reporter Kate McCann was cut off during a live broadcast after being interrupted by a foul-mouthed man swearing down the camera.

As McCann began her broadcast, the individual can be heard shouting in the background, before he rushes into shot holding his middle fingers up.

Gillian Joseph, who was presenting in the studio, was forced to cut off McCann’s report and apologise for the offensive language that was broadcast.

In Nizhnekamsk, workers staged a strike  they were paid their wages at the old dollar exchange rateWorldwide 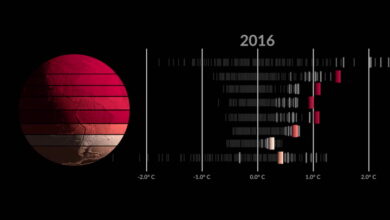 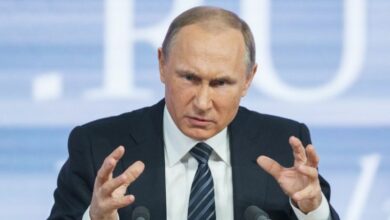 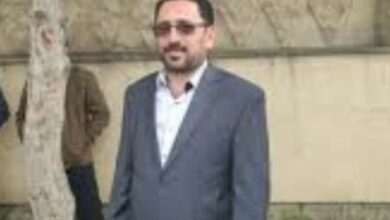