Follow all the latest news and reaction from the world of F1 as teams attempt to improve their cars once again before heading to Imola for the Emilia Romagna Grand Prix.

Reigning world champion Max Verstappen was left bitterly disappointed after being forced to retire during the Australian Grand Prix when his car suffered further issues with its fueling system. It was the second time the Dutchman has failed to cross the line in the space of three weeks, already leaving him a huge 46 points behind Charles Leclerc. Red Bull advisor Helmut Marko has admitted there are in fact “two or three” different problems with the car that need still need solving if they are not to cede more ground to Ferrari.

Their situation is still not quite as bleak as the one at Mercedes, though, who appear hardly any closer to finding a solution to their lack of pace. George Russell did manage to snatch the final place on the podium in Melbourne but Lewis Hamilton is planning talks with engineers to “make sure the hunger is really there” before his hopes of winning an eighth world title are completely dashed this season. “I will be chasing the people in the wind tunnel, the aerodynamic guys, and just looking at every single area,” he said.

Follow all the latest F1 news and reaction after a thrilling start to the 2022 season. 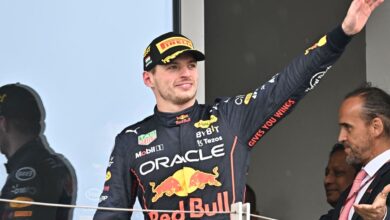 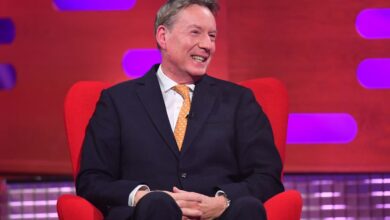 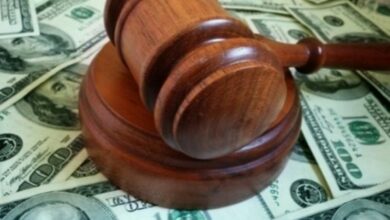