Red Bull’s Max Verstappen topped the timesheets in both free practice sessions on Friday but was only marginally ahead of Charles Leclerc in FP2. Ferrari fitted a new control electronic to Leclerc’s car prior to FP2 – going over the threshold of two – meaning Leclerc faces a grid penalty for Sunday’s race and will need to qualify near the top of the leaderboard to limit the damage.

Mercedes struggled once again as they looked to maximise the performance of the W13 with George Russell ending FP2 in seventh and seven-time world champion Lewis Hamilton down in 13th. Mercedes abandoned a redesigned floor concept they ran on Hamilton’s car in FP1 with the 37-year-old describing the car as “undriveable” over the team radio.

Elsewhere, Red Bull team principal Christian Horner remains angry with the FIA’s decision to introduce a new F1 technical directive designed to reduce injuries caused by intense porpoising. “You can understand safety being the FIA’s main concern, but to drop a technical directive in before a race weekend without consultation feels like the wrong way to go about things,” Horner told Sky Sports F1. “It’s a very dangerous thing to allow the FIA to set your ride height going into a weekend. It seems a very complicated way to go about an issue which doesn’t affect all teams.”

Follow all the latest updates as we build towards this weekend’s Canadian Grand Prix: 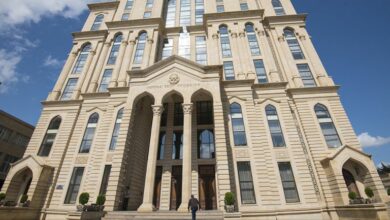 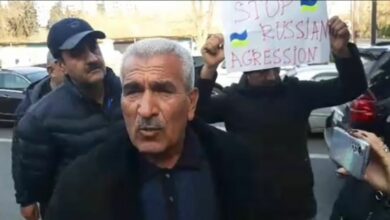