Baku/15.02.22/ Reporter Fatima Movlamli claims that she was beaten today in the 9th police station of the Sabail district of Baku. She and Sevinj Sadigova were detained while covering a protest in front of the presidential administration and taken to the police.

“We were detained in front of the presidential administration. They tried to take away mobile phones and demanded that the footage be removed. In the 9th division, in front of the eyes of the authorities, the sergeants knocked me to the floor twice and began to kick me. I have shoe marks on my foot. They tore my jacket,” she said.

Movlanly is a freelancer and collaborates with various websites and media. -06B- 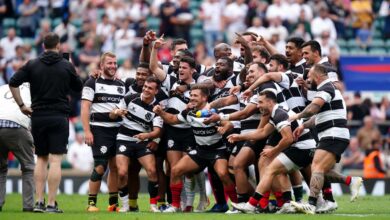 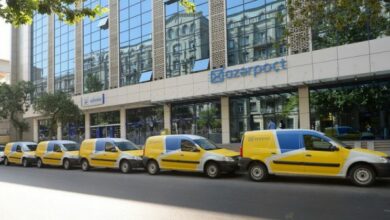 Expenses for maintenance of postal operator grew amid decline in revenues 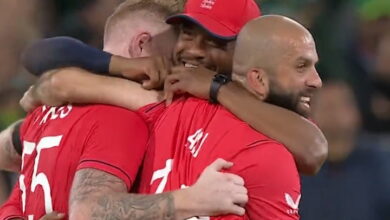 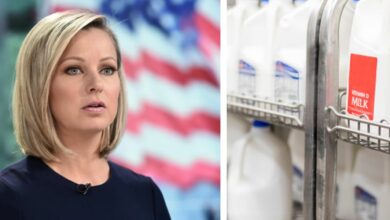