Two US federal agencies are warning of the potential for more attacks inspired by the anger of Donald Trump’s fans in response to the FBI raid of Mar-a-Lago.

The FBI and Department of Homeland Security jointly issued a memo to officials in both agencies warning that the likelihood of domestic extremist attacks on US soil has risen dramatically since last Monday’s raid. The former president is being investigated for illegal retention of classified materials.

Officials warn that “the FBI and DHS have observed an increase in violent threats posted on social media against federal officials and facilities,” and say that the surge can be attributed to the decision of the agency to “carry out a court-authorized search warrant in Palm Beach, Florida”. The reference to Mr Trump is obvious, though it does not name him or his supporters specifically.

The warning comes after a man died in a shootout with law enforcement after allegedly attacking an FBI headquarters building in Cincinnati, Ohio.

An armed protest also occurred outside of an FBI office in Phoenix, Arizona, though no violence occurred.

Donald Trump has acknowledged a “great simmering anger” amongst his supporters in the days since the raid and reportedly reached out through his team to top DOJ officials to ask how he could turn down the temperature of the situation. Publicly, however, he continues to heap criticism on the FBI and posit totally unfounded conspiracies that are almost too numerous to count; he has accused Barack Obama of stealing “millions” of documents and accused the DOJ of planting evidence to incriminate him.

His allies continue to share those obvious false claims as well, while some Trump-loyalist members of the US House like Marjorie Taylor Greene and Paul Gosar have demanded that Republicans support totally defunding the FBI. 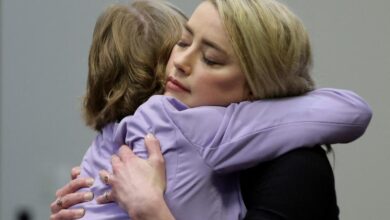 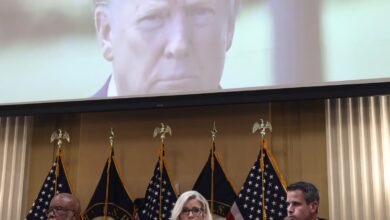 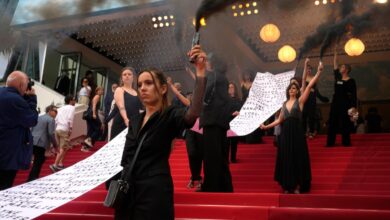