Households are set to get £400 knocked off their energy bills this winter – but fears have been raised hundreds of thousands of renters could miss out on this payment.

The government will hand out discounts to support Britons in the cost-of-living crisis as energy costs soar.

Charities have raised concerns this help may not reach renters with bills included after it was revealed how the scheme would work.

Ministers said it expected these landlords to pass on the discount to their tenants – but they were not legally required to do this.

Polly Neate, the chief executive of Shelter, said: “Tenants whose energy bills are included in their rent or service charge cannot directly claim the energy discount. Instead, they will be at the mercy of their landlord passing on this much-needed support.”

She added: “It is unfair that those at the very sharp end of this crisis could miss out on this much-needed support.

“The government is looking into this as they’ve acknowledged it’s not right. We urge them to make sure this support goes straight to the people who need it the most, not their landlords.”

It is estimated around 585,000 households in the UK are rented with bills included – around 13 per cent of the private rented sector.

All households with a domestic electrcity connection in Britain are eligible for the £400 discount.

The government will be automatically deducted from bills and spread across six months starting in October.

Gillian Cooper from Citizens Advice said: “The government says the £400 grant should be passed on to tenants if bills are included in their rent. But there’s no clear guidance on how landlords should do this or any law to make sure they do.

“We’re worried that renters could fall through the cracks and miss out on extra cash.”

“We’re worried that renters could fall through the cracks and miss out on extra cash,” she is reported as saying.

Meanwhile Generation Rent, a campaign group, said: “A lot of landlords have already raised the rent to take account of higher energy bills and there’s no easy way for tenants to ask them to pass on the £400 grant if they don’t want to.”

The Department for Business, Energy and Industrial Strategy spokesperson has been approached for comment. 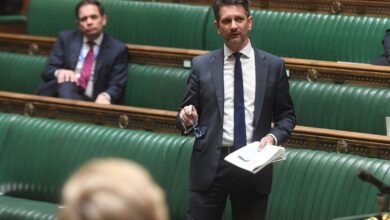 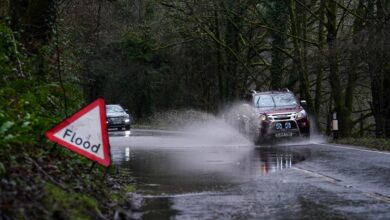