The Britons have fought one another twice before, with Fury beating his friend on points in 2011 before claiming a TKO victory in their 2014 rematch.

The undefeated Fury, 34, later held the WBA, WBO, IBF and IBO heavyweight titles before a two-year hiatus from the sport gave way to a comeback and his current run as WBC champion, a status he retained by knocking out Dillian Whyte in April.

Meanwhile, 38-year-old Chisora is 33-12 as a professional and most recently beat Kubrat Pulev via split decision in July.

Follow round-by-round updates from Fury vs Chisora with our live blog below. 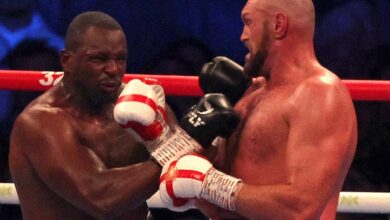 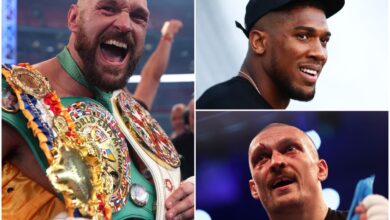