Baku/15.02.22/ On Monday, the Narimanov district court of Baku rejected a defense motion to transfer the activist of the Party of People’s Front of Azerbaijan (PPFA) Punkhan Kerimli under house arrest, his relatives told Turan.

It should be added that Kerimli, who was readmitted from Germany last November, was detained on January 25 and arrested for four months on drug trafficking charges.

He was detained on January 25 at the Narimanov metro station as he was leaving the Tax Department building. Kerimli was beaten during his detention and in police custody.

According to his relatives, the activist was threatened with tortures if he did not sign a confession.

In court, Kerimli said that he was being prosecuted for political reasons, for his participation in German protests against human rights violations in Azerbaijan.

The investigation claims Kerimli was found to have 7.5 grams of heroin and 2.5 grams of methamphetamine. The activist said the drugs were planted on him.  Kerimli, 32, has been a professional athlete for 10 years and has no bad habits.

The defense will appeal against the refusal to transfer him under house arrest.

Note that on January 27, another activist, Jafar Mirzoev, who was expelled from Germany in November 2021, was detained on charges of drug trafficking. 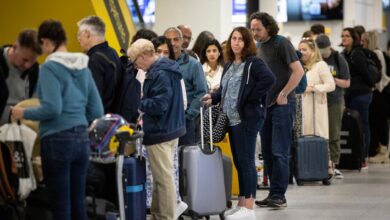 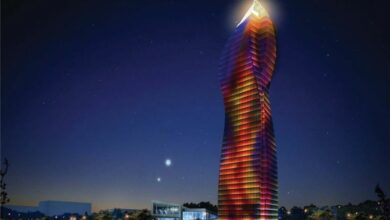