Conspiracies abounded after Epstein was found dead in a New York jail ahead of a trial on sex trafficking charges in 2019.

Maxwell, 61, who was convicted of sex offences for her part in Epstein’s sex abuse ring, has previously said she believes the disgraced billionaire had been murdered in jail, according to her brother Ian Maxwell.

The latest claim from Maxwell, made from a Florida jail, will feature in an interview with Jeremy Kyle tonight at 7pm on TalkTV.

In the interview, Maxwell also claims the famous photograph of Prince Andrew next to Virginia Giuffre is fake.

Ms Giuffre sued Andrew on claims he sexually assaulted her when she was 17 – which he vehemently denied, saying he had never met her. The duke went on to pay millions to settle a civil sexual assault case to Ms Giuffre.

Speaking from prison in the US, Maxwell said she is “sure” the picture, thought to have been taken at her Mayfair home, is not real. 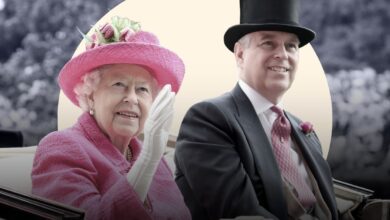 Prince Andrew did what only the privileged elite can do. Everyone will suffer for it 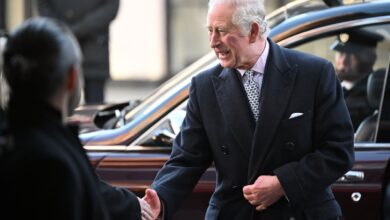 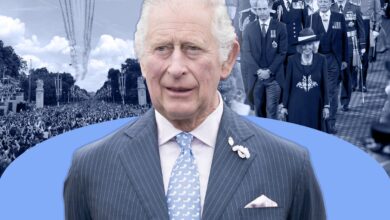