A 21-metre sculpture in the shape of a giant tree will be installed outside Buckingham Palace this June in celebration of the Queen’s Platinum Jubilee.

The Queen, who celebrated her 96th birthday on 21 April, marked 70 years on the throne this February, becoming the first monarch in British history to reach the milestone.

She is set to commemorate the occasion with a four-day public holiday this summer including a Platinum Jubilee Pageant through London, a party at Buckingham Palace, street parties across the UK and Her Majesty’s birthday parade, Trooping the Colour.

In addition, British designer Thomas Heatherwick has created the “Tree of Trees” sculpture, which will serve as the “centrepiece” of the celebrations.

Each tree will be planted in an aluminum pot, embossed with the Queen’s cypher. Following the celebrations, they will be gifted to selected community groups in recognition of their services.

The main body of the Tree of Trees sculpture is being crafted from reclaimed and new steel, sourced from local suppliers across the country.

In an announcement on Friday 22 April, Heatherwick said the sculpture will reflect the more than one million trees that have been planted across the UK following the Queen’s Green Canopy initiative, which began in October 2021.

“The structure, created from 350 British native trees and recycled steel, is coming together from workshops and nurseries across the country as one part of an incredible community campaign that’s literally changing the landscape of our nation,” Heatherwick said.

The Queen has long been fond of tree-planting, particularly during royal visits, and is believed to have planted 1,500 trees across the world.

She announced the launch of her Green Canopy initiative in May last year, calling on members of the public across the UK to plant a tree when planting season began in autumn.

Last month, the monarch said she was “deeply touched” by the public’s efforts as it was revealed that more than one million trees had been planted in her name.

“As the planting season draws to a close, I send my sincere thanks to everyone across the country who has planted a tree to celebrate my Platinum Jubilee,” the Queen said in a written message.

“I am deeply touched that so many community groups, schools, families and individuals have made their own unique contributions to the Green Canopy initiative.

“I hope your Jubilee trees flourish and grow for many years to come, for future generations to enjoy.” 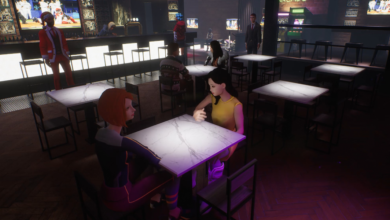 What the metaverse means for the future of dating 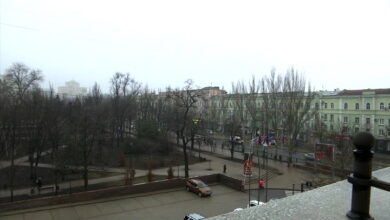 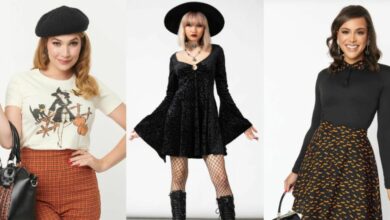 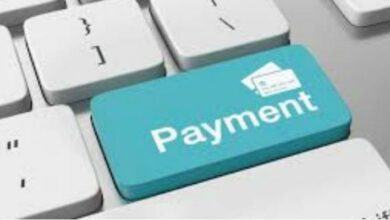