A mother has accused her daughter’s secondary school of having a racist policy after staff segregated her child from other students over her cornrow hairstyle.

Jade Samuels, 36, said Bishop Challoner Catholic College in Birmingham ordered her daughter, 12, to sit on a table away from her friend in the canteen with other students who breached its uniform policy. She was also not allowed on the playground.

Posting on Twitter, she wrote: “My child is banned from the school playground/canteen for her hair, it’s neatly braided in a natural colour, I gave them a lesson on the history of black women’s hairs cultural significance of braiding, they chose violence, @BishopChalloner has a racist hair policy!!!”

She claimed staff members took exception to a heart-shaped, cornrow pattern on the side of her daughter’s head. “As if that makes it any less bad,” Ms Samuels added. “It’s racist and anti-Black”.

The now-viral tweet prompted an outpouring of responses from people online with organisations such as Dove and World Afro Day condemning the school’s actions and offering words of solidarity.

Dr Shola Mos-Shogbamimum, a British-Nigerian activist, political commentator and lawyer added: “I can imagine the emotional, mental and physical turmoil you and your daughter must be growing through. I am livid – they gave no thought at all as to how traumatising it must be for her. Makes my blood boil.”

Has this affected you? Please get in touch via nadine.white@independent.co.uk

A spokesperson from Bishop Challoner Catholic College told The Independent that its uniform policy permits braided hair, but it states “students should not have shaved/razored hairstyles or lines/patterns shaved into the hair”.

It added: “The decision has been made that if shaved patterns are not permitted for students, then a braided pattern cannot be permitted on that basis. Bishop Challoner Catholic College follows standard procedure with students sitting apart in the canteen during break and lunch times until the uniform code is applied. They are permitted to sit with their friends at staff discretion.”

A meeting is anticipated to take place between school governors, headteachers and Ms Samuels to discuss her concerns, The Independent understands. Ms Samuels, who is an actress, hopes that the school will change its uniform policy so that other children will not be treated the way her daughter was.

The Equalities and Human Rights Commission published new guidance in October which, for the first time, states that pupils should not be stopped from wearing their hair in natural afro styles at school.

It comes after The Independent revealed that the equalities watchdog had committed to reviewing its guidance on hair discrimination in July following extensive campaigning from groups such as Enact Equality, the secretariat behind the All-Party Parliamentary Group (APPG) for Race Equality in Education; Dove, L’Oreal, Pantene, Dope Black Dads, Glamour Magazine and the British Beauty Council.

It is the latest in a string of cases in which a Black or mixed-race student has been sanctioned by a school over their cornrow hairstyle or afros. Other examples include Chikayzea Flanders and Ruby Williams.

A study found that over half (52 per cent) of Black people with afro hair said that discrimination against their natural hair had negatively affected their self-esteem or mental health.

Last year, it also emerged that almost half of Black and mixed-race women have experienced race-based hair discrimination at school. Of these, more than half (57 per cent) said they still deal with hair-related trauma today.

The research was conducted by Censuswide on behalf of Dove UK and polled 2,000 women to find out more about their experience of hair discrimination, which they found begins as early as five years old. 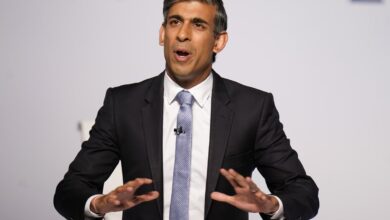 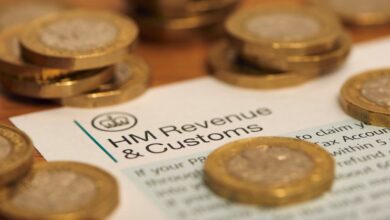 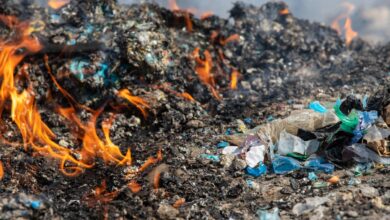