A GP plunged 300ft to his death when revisiting a mountain ridge in Cumbria where he had proposed to his wife nearly three decades earlier.

Dr Jamie Butler, who worked as a medic for Manchester City football club, fell from Striding Edge in the Lake District last November.

An inquest heard he fell when a mist descended on the mountain, resulting in poor visibility.

The couple, from Altrincham in Greater Manchester, had been walking up the mountain together to revisit the beauty spot and their fond memory of it.

They set out early on the afternoon of 2 November 2021. When they reached the start of the ridge, Ms Butler became tired and decided to stop.

She and Dr Butler agreed that he would reach the summit of the ridge before returning to her. But he failed to return and Ms Butker contacted emergency services shortly before 5pm.

A search was conducted and Dr Butler’s body was discovered near Nethermost Cove some three hours later.

He was pronounced dead at the scene.

In a statement to the inquest in Cockermouth, Ms Butler paid tribute to her “loving husband”.

He had “two twin boys who he adored,” she said. “He will be forever missed. He died doing what he loved.”

Dr Butler studied medicine at Liverpool University. He became interested in neurology and surgery during his postgraduate studies.

He then became a neurosurgical registrar in Oxford before training as a GP.

‘Food banks saved my skin’: On the front line of the cost of living crisis as demand soars 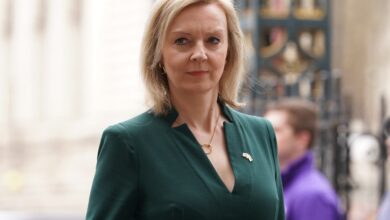 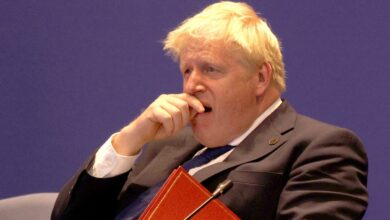