Orcas have been captured on camera successfully hunting and killing blue whales for the first time ever.

Previous research has documented the species – also known as killer whales – attacking and harassing blue whales, but the three predation events reported in a new study are the first confirmed kills.

It is hoped the findings will shed more light on the roles orcas play in marine ecosystems.

Footage shared by the Cetacean Research Centre shows the moment a group of whales hunt down and kill their prey. 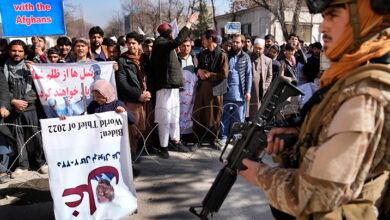 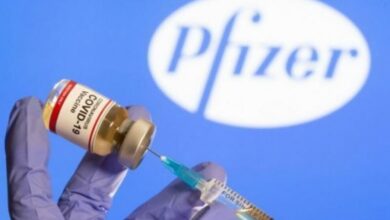 Why is Pfizer leaving Azerbaijan?Social 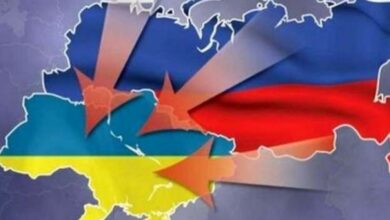 The effects and consequences of sanctions against Russia 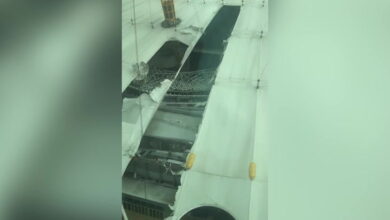