The mother of Harry Dunn has spoken of her relief at fulfilling a promise to see justice delivered to her sons’s killer.

Sacoolas, a former employee of the US intelligence services, did not travel to London for the hearing after Washington said it “could place significant US interests at risk”.

Mr Dunn was killed when Sacoolas drove her Volvo on the wrong side of the road outside US military base RAF Croughton in Northamptonshire on 27 August 2019.

His family have since endured a three-year legal battle.

“Yep, Harry, we’ve done it. We would have been happy with anything … for us, it was just about doing the right thing.”

Ms Charles called Sacoolas a “huge coward” for not attending the sentencing.

With her voice breaking, she said: “She should have been there. We would have been. I think it’s despicable that she didn’t come over on the judge’s orders. Huge, huge coward.”

She said the family of the teenager had the option to leave justice hanging and choose not to pursue the case.

“We weren’t cowards,” she continued. “We didn’t back down because we have values. Maybe she doesn’t.”

In court, Ms Charles wept as she said: “I didn’t make it to the hospital in time before he passed and the thought of that haunts me to my core. My job is to comfort my children and I wasn’t there for Harry to comfort him in what must have been an awful and painful, slow death.

“Harry just disappeared out of my life that night, shattering my existence forever.

“His passing haunts me every minute of every day and I’m not sure how I’m ever going to get over it.

“I made a promise to Harry in the hospital that we would get him justice and a mother never breaks a promise to her son.”

Sacoolas’s lawyer Ben Cooper KC told the court that she is deeply remorseful for what has happened.

Mr Cooper read a statement on her behalf, which said: “I am deeply sorry for the pain that I have caused and it is for that reason that I have been committed to a resolution of this case. I know there is nothing I can say to change what has happened. 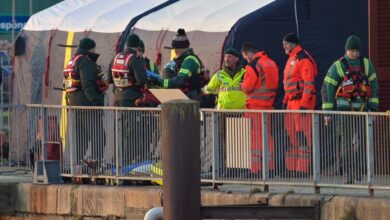 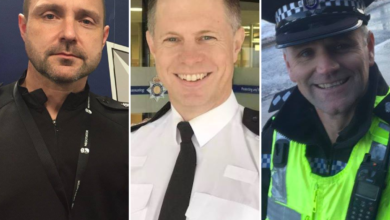