The influential media executive “passed away peacefully” on Saturday surrounded by family.

Her daughters Sue and Debbie said: “It’s with the heaviest of hearts that we have to share the sad news that mum/Beryl passed away peacefully last night. It wasn’t Covid, it was just her nearly 91-year-old body saying enough is enough.

“We were there so the passing was as good as one could hope for. Nothing wrong with her brain – even earlier this week she was grilling us both about work.

“It’s really impossible to believe that she has gone though, because I know we’re not alone in thinking that somehow she’d go on forever. She meant so much to so many.

“She loved a glass of wine at lunchtime, she loved asking the common sense question, she was often the last person at a party, she didn’t suffer fools, she was fair, she was kind, she was fun, she was stubborn, in fact she was the total package and we will miss her beyond words.

Her career started when she was asked by Steptoe And Son writers Ray Galton and Alan Simpson to type up their scripts.

When the pair set up Associated London Scripts (ALS) with Spike Milligan and Eric Sykes, she began finding work and negotiating fees for figures such as sitcom scriptwriter Johnny Speight and actor-comedian Frankie Howerd, in effect becoming their agent.

She also had success selling shows such as Til Death Us Do Part and All In The Family to the US market.

‘Beryl Vertue. What a life’ – Tributes pour in

Actor Alistair Petrie, who portrayed Major James Sholto in Sherlock, paid tribute to Beryl Vertue, who was executive producer of the hit series.

He said on Twitter: “The truly great Beryl Vertue has left us. What a human being. What a creative and extraordinary life force. She will be missed by so many.”

Charlotte Moore, the BBC’s chief content officer, paid tribute to Beryl Vertue calling her one of the most influential women in British broadcasting.

“She was always incredibly kind and generous with her advice. She was an inspiration and a true role model for all women in television. It’s with a heavy heart that we say goodbye to a legend of the entertainment world,” she added.

Actor and comedian Dawn French described Beryl Vertue as “mighty & marvellous” and said her death was “a huge loss”.

He co-created the hit TV shows Sherlock and Dracula, which were both produced by Vertue’s production company Hartswood Films.

He said: “Beryl Vertue. What a life. An extraordinary legacy. 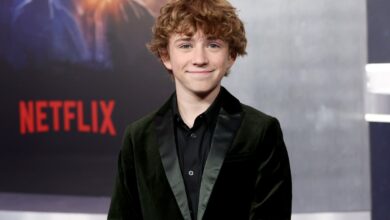 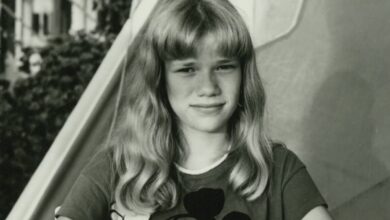 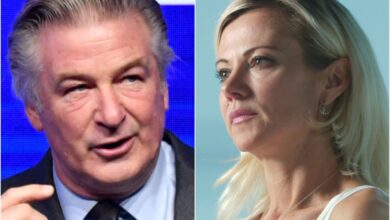 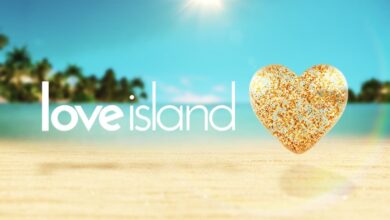 Love Island 2022: Meet the contestants for the new series