A woman was left in critical condition after her throat was slit by a homeless man she allowed to shower in her flat.

Emergency services also responded just before 5pm on 6 February and rushed the victim to hospital in a critical condition.

Her condition was later upgraded to stable by doctors and told police she had allowed the suspect, who she said was homeless, into her house so he could shower.

Officers believe the attack to be random.

He was was arrested on 11 February, just after 1am, not far from the scene of the attack. He faces one count of aggravated assault.

Salt Lake City Police Department said: “No additional information on this case is being released at this time. SLCPD detectives are continuing their investigation.

“Charges are only allegations, and every arrested person is presumed innocent unless and until proven guilty beyond a reasonable doubt.

“The victim in this case is requesting privacy. The Salt Lake City Police Department is requesting that media refrain from contacting her.” 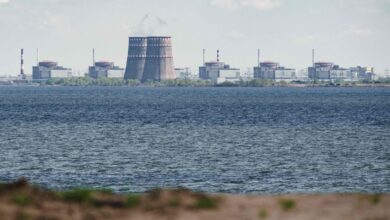 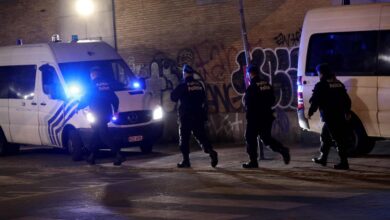