After narrowly surviving a confidence vote 13 days ago, Boris Johnson is, technically, safe from a second attempt to force him out of office for at least 11 months.

In a secret ballot 41 per cent of Tory MPs voted to remove him as leader, delivering a serious blow to the prime minister’s authority after months of damaging headlines about the Partygate scandal.

Some backbenchers also expect Mr Johnson’s standing in the party to be delivered a further blow if the Tories suffer the “disaster” of a double by-election defeat this week. 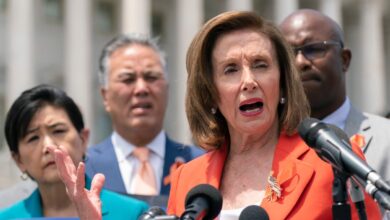 Where does Congress stand now on gun control measures? 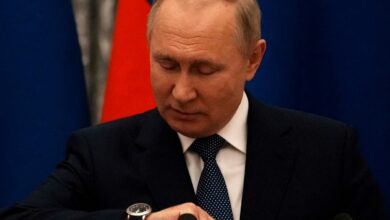 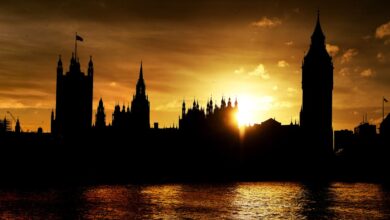 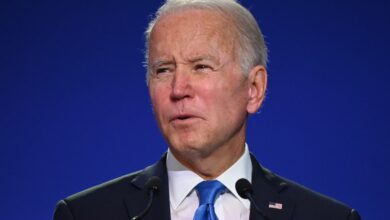