Baku/18.02.22/ The executive director of the human rights organization “Protection Line” Rufat Safarov and the co-chair of this NGO Zaur Akper intend to file a complaint about the illegal actions of the police with the Narimanov Prosecutor’s Office, Turan was told by Rufat Safarov.

According to him, after the beating late in the evening on February 17 in the police of the Narimanov district, Zaur Akper’s condition worsened and he went to the doctors.

It should be noted that the press service of the Ministry of Internal Affairs stated that the statements of human rights activists about the beating do not correspond to reality.-03B- 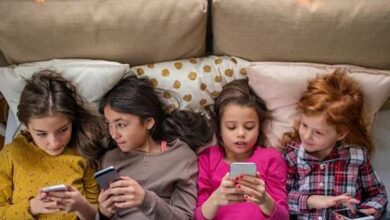 Everything you need to know about Generation Alpha 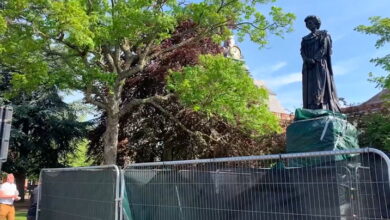