Referee Janny Sikazwe did not have a good game when he oversaw the chaotic Africa Cup of Nations match between Tunisia and Mali.

The Zambian awarded a debatable penalty to each team and raised eyebrows with an extremely harsh red card against Mali’s El Bilal Toure. He then mistakenly blew for full-time – twice – before the 90 minutes were up and allowed no injury time when several minutes were expected.

The episode was treated with derision and branded “farcical” by some pundits, but the circumstances were far from funny.

Mr Sikazwe says he was suffering from heatstroke and severe dehydration in the 34C heat in the coastal city of Limbe, Cameroon, causing him to lose track of time.

Heatstroke can cause physical and mental exhaustion, reduced alertness, an increased heart rate, and even sudden cardiac death.

Sikazwe told Zambian media: “I was lucky I didn’t go into a coma. It would have been a very different story.

“I think God told me to end the match. He saved me.”

Cameroon’s tropical conditions, which have seen some games played in temperatures over 30C and high humidity, have caused serious issues at the tournament.

Algerian players have also claimed Cameroon’s climate also influenced the outcome of their 0-0 draw against minnows Sierra Leone in their first match at the Africa Cup of Nations (Afcon).

Heat exhaustion in football is nothing new – in 2019, matches were played in Egypt at temperatures above 40C – but temperatures across the globe are rising and, despite contributing the least to climate change, African countries bear the greatest burden. 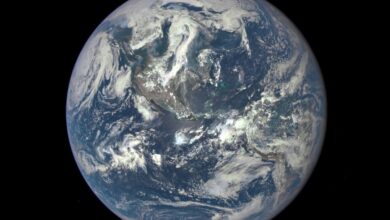 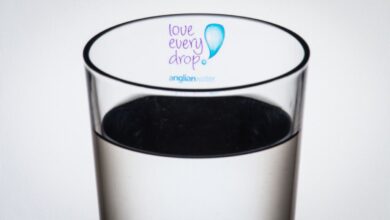 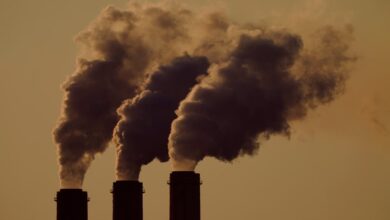