For both Boris Johnson and Liz Truss, there was no escaping the Downing Street parties saga when they headed east to discuss the threat of war in Ukraine. It was the third time Johnson had tried to play the statesman to divert attention from his domestic woes, but on each occasion he has been distracted from his own distraction by another damaging twist on “Partygate”.

Other attempts to show Johnson is “getting on with the job” have also been overshadowed – including a £9bn package to cushion the energy price hike and a white paper on “levelling up”. Even his rushed announcement that Covid restrictions would end a month earlier than planned in England mustered only two cheers from grumpy Tory MPs, and was soon eclipsed by more “Partygate” revelations.

The plain-speaking Truss had a baptism of fire in Moscow, where she got the full Sergey Lavrov treatment after ruffling feathers by accusing Russia of reviving Cold War rhetoric. The veteran Russian foreign minister was openly dismissive of the new kid on the diplomatic block. 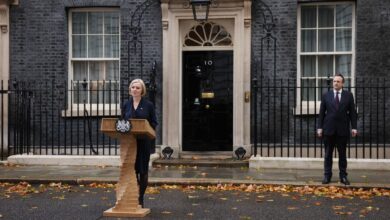 What are the likely terms of the deal to replace Liz Truss? 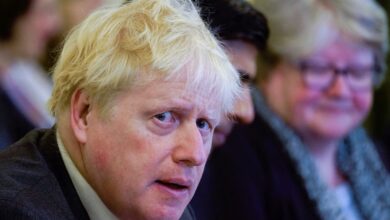