The more that ministers, including the prime minister, warn against a return to the wage-price spiral of the 1970s, the less well it reflects on their management of the economy.

Simon Clarke, the chief secretary to the Treasury, said that workers could not expect their pay to keep up with prices. “That is what the governments of the 1970s failed to address,” he said, pointing out that once inflationary expectations become “baked in” they become self-fulfilling.

He was merely repeating what Boris Johnson said in his Blackpool speech 10 days ago: “If wages continually chase the increase in prices, then we risk a wage-price spiral such as this country experienced in the 1970s – stagflation. That is, inflation combined with stagnant economic growth.” 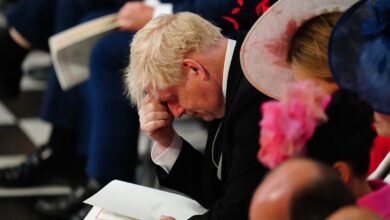 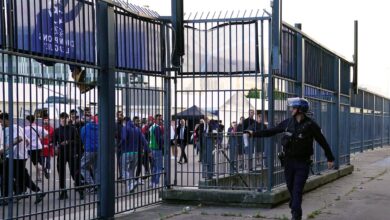 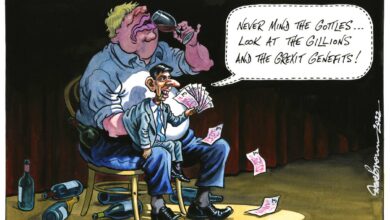 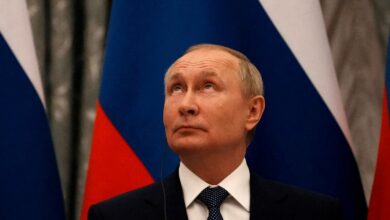