MPs are heading back to Westminster this morning following the recess, with Covid likely to dominate domestically as the government sets out its plan for living with the virus amid falling hospitalisation and death rates. The foreign agenda is still dominated by the Ukraine crisis, which shows no signs of abating, although presidents Joe Biden and Vladimir Putin overnight agreed “in principle” to summit talks aimed at averting war. Elsewhere, Priti Patel has written to colleagues urging them to support her controversial crime bill and the Conservative Party is facing cash for access claims.

MPs return to the Commons today following recess. The house sits from 2.30pm with MoD questions, followed by any urgent questions or ministerial statements. Later, MPs go through the remaining states of the Skills and Post-16 Education Bill on vocational training. Westminster Hall has a petition debate on reform of the Gender Recognition Act at 4.30pm. 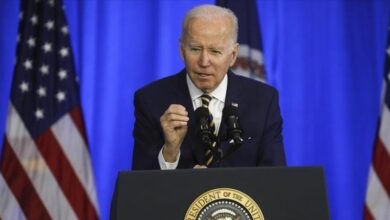 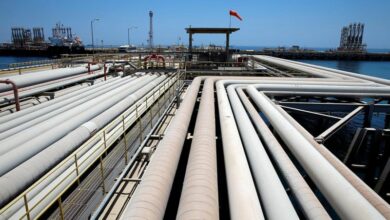 How much oil and oil products did Russia supply to the US?