Baku/15.02.22/ The Interior Ministry has confirmed reports of the detention of Eldar Amir, the head of the secretariat of National Academy of Sciences of Azerbaijan (NASA).

The Interior Ministry press service reported Tuesday that Amirov was detained by officers of the Department for Combating Organized Crime.

The Interior Ministry did not disclose the exact reason for the detention, but the mere fact that Amirov is being held in the Directorate for Combating Organized Crime is telling.

Worthy of note is the fact that Amirov is a close relative of Ramiz Mehtiyev who the day before announced his resignation as President of the NASA. -02D- 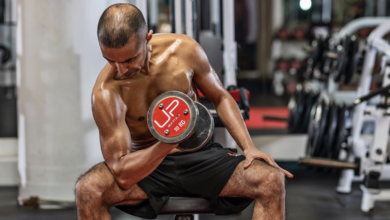 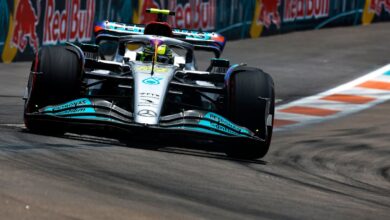 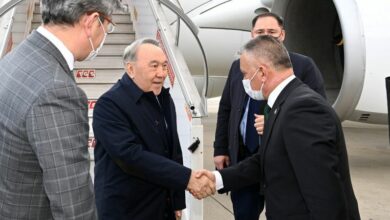 Nazarbayev arrived in Turkey at the invitation of ErdoganWorldwide 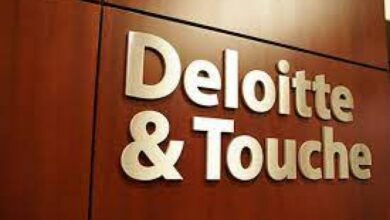