As Conservative MPs compared notes after prime minister’s questions at Wednesday lunchtime, there was cautious optimism among Boris Johnson’s remaining allies that he had weathered the Partygate storm and “moved on” to more favourable territory – battles with the EU over the Northern Ireland protocol and the European Court of Human Rights over sending asylum seekers to Rwanda.

By Wednesday night, such hopes had largely melted away. Christopher Geidt, the prime minister’s ethics adviser, quit his post. “We’re back to Partygate,” groaned one Tory backbencher. “Will he ever shake it off?”

Geidt’s long goodbye, after months of agonising over whether he could serve a PM who shows contempt for standards in public life, will not result in another attempt by Tory MPs to oust Johnson. Nor will a double Tory defeat in next Thursday’s by-elections in Wakefield and Tiverton and Honiton. I’m told the 1922 committee will not change the rules preventing another confidence vote for 12 months until the autumn at the earliest. So Johnson limps on: unable to “move on” as he desperately wants, but with his Tory critics unable to move him out. 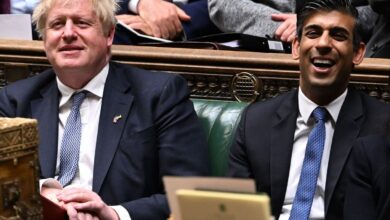 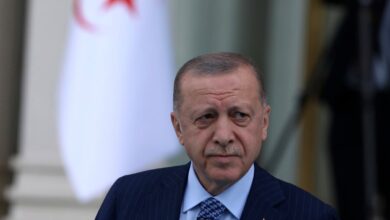 The world is unprepared for Turkey’s potentially cataclysmic 2023 elections 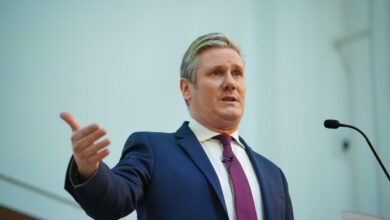 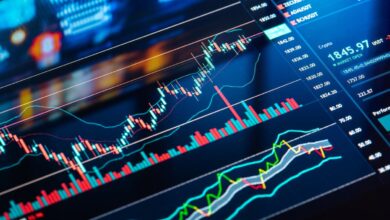