The Labour Party leader said in an emotional and tearful address that she was too tired to seek a third term.

“I no longer have enough in the tank,” Ms Ardern said.

The New Zealand premier also said that she will step down as prime minister on 7 February. She will, however, continue as member of parliament till October when elections are due.

Ms Ardern said during the party’s annual caucus meeting that she’s “leaving because with such a privileged role comes responsibility. The responsibility to know when you are the right person to lead and also when you are not. I know what this job takes. And I know that I no longer have enough in the tank to do it justice. It’s that simple”.

Ms Ardern became the world’s youngest female head of government when she was elected prime minister in 2017 at age 37.

Several world leaders paid tribute to her leadership qualities and for being a no-nonsense politician. Australia’s prime minister Anthony Albanese tweeted: “Jacinda Ardern has shown the world how to lead with intellect and strength.” 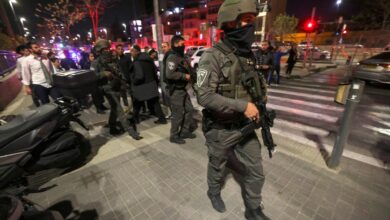 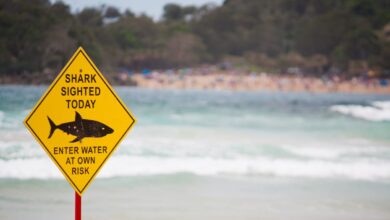