The SBTV founder, who helped launch the careers of artists including Ed Sheeran, Stormzy, Jessie J and Dave, died on Sunday (20 February) aged 31.

In a message shared on Good Morning Britain on Monday (21 February), his mother Brenda said that she and her family were “completely devastated” by Jamal’s death.

“‘It is with the deepest heartache that I can confirm that my beautiful son Jamal Edwards passed away yesterday morning after a sudden illness,” she said.

“Myself, his sister Tanisha and the rest of his family and friends are completely devastated. He was the centre of our world.”

Loose Women panellist Brenda asked that the family be given privacy “to grieve this unimaginable loss”, adding: “I would like to thank everyone for their messages of love and support.”

“Jamal was an inspiration to myself and so many. Our love for him lives on, his legacy lives on. Long live Jamal Edwards MBE, MBA, PHD.”

Earlier in the episode, Good Morning Britain host Susanna Reid had sent out a message of support to Brenda.

“Social media was awash with tributes to Jamal last night,” she said. “He’s a hugely influential figure, and obviously we send our huge love to Brenda and to his family and to everyone affected.”

Jamal founded SBTV – named after his rap moniker SmokeyBarz – in 2006 when he was just 15. The YouTube channel provided an essential platform for grime artists, subsequently helping to propel the genre into the mainstream. 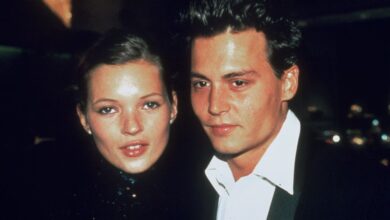 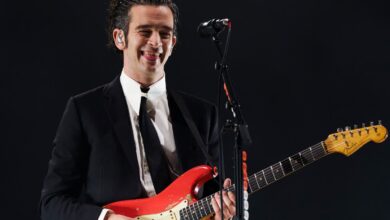 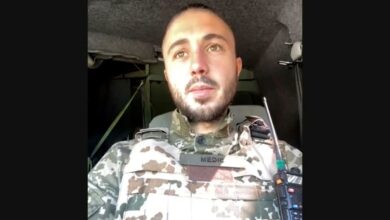