Jamal Edwards, the British entrepreneur who founded the pioneering online music platform SBTV, has reportedly died at the age of 31.

Mr Edwards gained fame as the chief executive of SBTV, which helped to launch the careers of chart-topping artists including Ed Sheeran, Stormzy and Jessie J.

As a 15-year-old, he launched his platform recording his friends performing on the estate where he lived in Acton, west London, before catapulting to success.

He was awarded an MBE in 2014 for services to music. 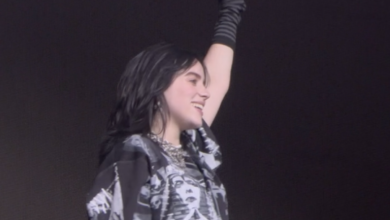 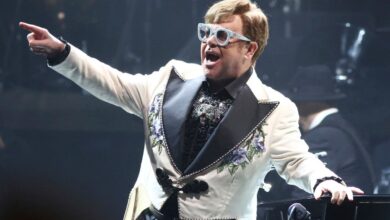 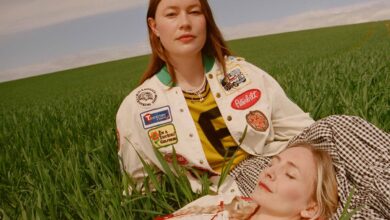