James Cameron has offered an explanation as to why Kate Winslet worked with him again despite suggesting she wouldn’t.

Cameron directed Winslet inTitanic when she was 21, and the actor went on to open up about her struggles with the director’s technique as well as the film’s harsh shooting conditions.

In an interview with the Los Angeles Times, published in line with Titanic’s 1997 release, Winslet called Cameron “a really tough nut to crack”, adding: “There were times I was genuinely frightened of him.”

While Winslet said she “did come to understand him” and “a couple of times… felt he was someone I could take a country walk with, and enjoy it,” she told The Guardian two years later: “He has a temper like you wouldn’t believe. You’d have to pay me a lot of money to work with Jim again.”

However, Winslet has gone back on her claim and worked with him on his new film Avatar: The Way of Water, the sequel to 2009 blockbuster Avatar.

According to Cameron, this is because he thinks Winslet “had something to prove to herself”.

While it’s unclear how much Winslet got paid for the role, she was put through her paces for the part – and had to learn to free dive and breathe underwater for just under eight minutes.

Addressing this in a new interview with GQ, Cameron said: “And so, I mean, no extra charge for the therapy, for the healing moment where she got to hold her breath underwater for seven and a half minutes and be the underwater queen.”

Producer Jon Landau previously shared details of Winslet’s impressive feat, revealing that the tank filled with 500,000 gallons of water was built for the film.

Cast members were trained to hold their breath underwater as “in the sequences, they just have to be swimming – they can’t be on scuba, and they have to be able to do long takes”.

Winslet will appear in Avatar: The Way of Water alongside returning stars Sam Worthington, Sigourney Weaver and Stephen Lang.

The film is released on 16 December. 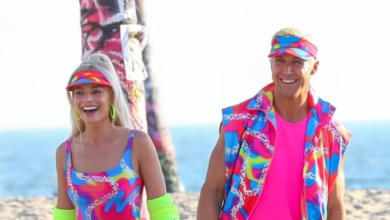 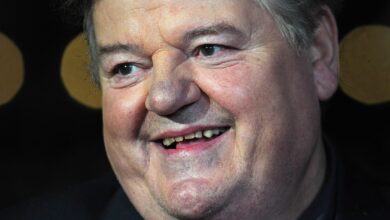 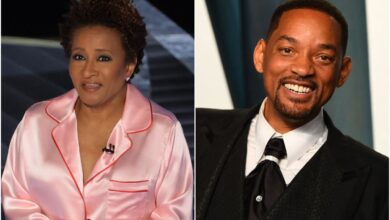 Wanda Sykes says Chris Rock apologised to her after Will Smith’s Oscars slap: ‘That’s who Chris is’