Jeremy Renner’s close friends fear that the Marvel star “could take years to recover” from a snowploughing injury, according to reports.

Earlier this month, the 52-year-old actor was involved in an accident where he was “crushed” by a snowplough and left him with serious injuries.

Renner had been trying to rescue his car from the snow when he was accidentally run over by the heavy-duty snow plough he’d been operating.

After the accident, Renner underwent two surgeries at a Nevada hospital.

At the time, Renner’s family said that he “has suffered blunt chest trauma and orthopaedic injuries and has undergone surgery”.

Speaking to People, his sister Kym said that the family were “so thrilled with his progress”.

“If anyone knows Jeremy, he is a fighter and doesn’t mess around,” she said. “He is crushing all the progress goals. We couldn’t feel more positive about the road ahead.”

In the latest update, Renner’s close friends reportedly told RadarOnline that it could be “two years” before the actor is back to full health.

“Doctors tend to space out operations to allow time for the body’s natural healing process to kick in, and that’s the case here,” a source said.

Earlier this year, TMZ obtained the details of the log made by emergency services at the time, including details from the 911 call that give further insight into Renner’s immediate injuries.

According to the publication, Renner was audibly groaning in the background of the call due to pain.

Renner gave his first update to fans on 3 January, posting a hospital bed selfie to Instagram and thanking fans for their love and support. He later shared a video of his sister massaging his head and making him laugh, with the actor saying it was a “spa moment to lift my spirits”.

He was met with an outpouring of support from his fans and Marvel co-stars, including Chris Hemsworth, Taika Waititi and Chris Pratt.

The Independent has reached out to Renner’s representatives for comment. 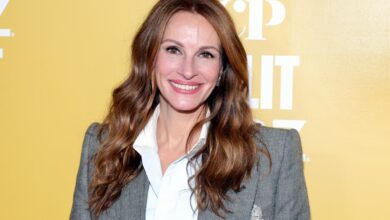 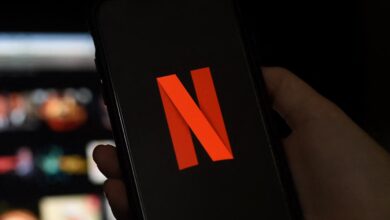 Netflix: Every movie and TV series being removed from streaming service tomorrow 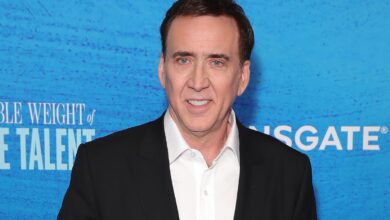