An Irish traveller threatened to ‘f***ing lay out’ a Jimmy Carr gig attendee in heated protests over the comedian’s Holocaust joke.

The comedian was accused by some critics of being racist after he joked that the death of thousands of gypsies was a “positive” of the Nazi Holocaust in his Netflix show His Dark Material.

The tense clash came as around 50 protestors descended on Cambridge Corn Exchange ahead of Carr’s sold-out gig. 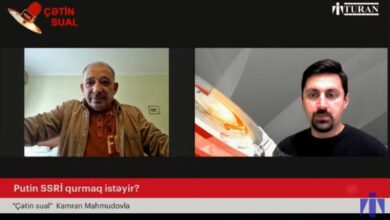 Baku/22.02.22/Turan: Russian President Vladimir Putin signed a decree on Russia’s recognition of the so-called Donetsk and Lugansk “people’s republics”. In his televised address to the nation, Putin spoke mainly about the USSR. Addressing Kiev, Putin demanded an end to hostilities, warning of “responsibility for the possible continuation of bloodshed,” but without specifying what he meant. 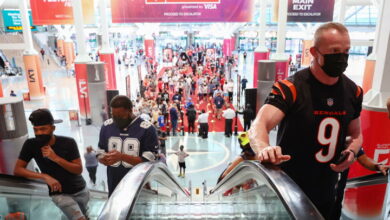 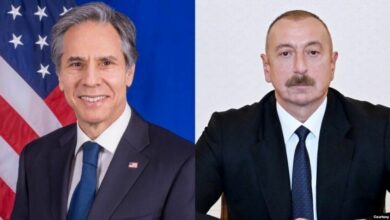 During a telephone conversation, Aliyev and Blinken discussed the South Caucasus and UkrainePolitics