Johnny Depp has said that he is “on the verge of a new life” as he received the Gold Medal of Merit from the president of Serbia.

On Tuesday (15 February), the actor was presented with the award by politician Aleksandar Vucic as part of Serbian Statehood Day in Belgrade.

Speaking at the event, Depp thanked Vucic for the medal and said that he hoped it would prompt a “re-beginning” in his life.

“I truly, sincerely thank you, President Vucic,” Depp said (via local news outlet Balkan Insight). “This medal of merit, if I am given the honour to walk away with this, I thank you for being kind enough to bestow it upon me.”

The Daily Mail reports that Depp then said that he was “right now on the verge of a new life”, adding: “I like a re-beginning, and I would love for that beginning to start here.”

Depp, who has shot the film Minimata and animated series Puffins in the country in recent years, was awarded the medal by Vucic for “outstanding merits in public and cultural activities, especially in the field of film art and the promotion of the Republic of Serbia in the world”.

Depp’s talk of “re-beginning” is likely a reference to his libel case against The Sun for calling him a “wife beater” in a headline referencing his relationship with ex-wife Amber Heard.

A court in 2020 found the claim to be “substantially true”.

Depp stepped down from his role as Gellert Grindelwald in the Fantastic Beasts and Where to Find Them franchise following the court’s ruling, but received a lifetime achievement award at the San Sebastian Film Festival in September 2021.

The festival faced backlash for giving the actor the award, with Depp saying in his acceptance speech that so-called cancel culture is “out of hand”, and that “no-one” is safe from it.

In 2019, Depp sued Heard for defamation over an op-ed she wrote alleging that Depp had abused her. The case is scheduled to go to trial this April. 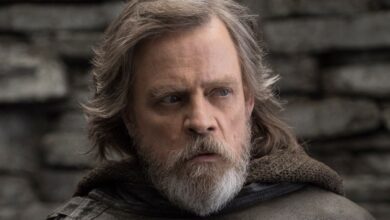 John Cho: ‘A movie that treats race in the background feels more authentic… people don’t think about their race throughout the day’ 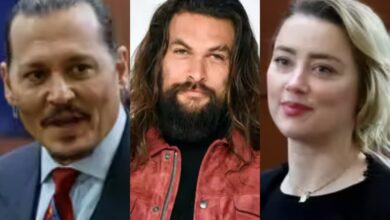 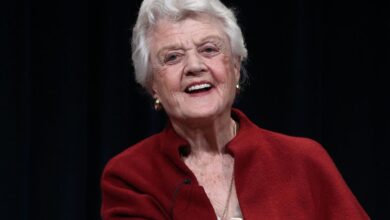